Digital healthcare startup Doktor.se secures up to €29.5 million in investment from Tencent

Hem Digital healthcare startup Doktor.se secures up to €29.5 million in investment from Tencent

Digital healthcare startup Doktor.se secures up to €29.5 million in investment from Tencent

Doktor.se has secured up to €29.5 million (SEK 300 million) in investment from Tencent.

The Tencent backing of the European digital healthcare company comes on top of a €50 million (SEK 510 million) round announced by Doktor.se in May.

Doktor.se is one of Sweden’s largest providers of digital healthcare, with physical healthcare clinics across the country, and digital platform operations across the world. In 2020 over 1.2 million patient consultations were carried out through its app or its physical clinics.

Martin Lindman, CEO and co-founder of Doktor.se, said: “We are excited to welcome Tencent in our mission to provide the technology which enables safe and accessible healthcare for everyone, making the experience frictionless and efficient. Tencent shares our belief that we can give patients faster, better care in our unique combination of physical and digital healthcare. We look forward to working with them as we expand internationally.”

The company is rapidly expanding internationally, building on its success in Sweden where it is used by one tenth of the population. The company also plans to keep expanding its digi-physical services by acquiring physical healthcare services to integrate into its digital platforms.

During a surge in demand for digital healthcare, hugely accelerated by the pandemic, Doktor.se is the second most downloaded doctor app in Europe, according to app analytics tool Appfigures.  By the end of 2021 the company aims to be operating in more than seven countries.

Tencent is investing in Doktor.se as an extension of the earlier round and on substantially the same terms. They will invest up to €29.5 million (SEK 300 million) by way of subscribing for new shares and by way of acquiring existing shares from an existing shareholder.

The earlier heavily oversubscribed round included Consensus Asset Management, Norron and Skabholmen Invest, among others. Many of Doktor.se’s existing investors also participated.

The new funds will be used to lay the groundwork for further international expansion, develop its technical platform to offer new and improved services for mental health and chronic illnesses and to expand its digital operations and physical clinics to meet growing demand.

Doktor.se was founded in 2016 and is one of Sweden’s largest providers of digital healthcare, with physical healthcare clinics across the country, and digital platform operations across the world. In 2020 over 1.2 million patient consultations were carried out through its app or its physical clinics. The company aims to improve healthcare worldwide, making it more efficient, more accessible and more affordable. Doktor.se employs dedicated nurses, specialist nurses, general practitioners, specialist doctors, psychologists, counsellors and physiotherapists at its digital and physical healthcare centres. Doktor.se’s telemedicine platform is used in multiple countries across Europe through veterinary care chain AniCura, in Belgium through a partnership with telecommunications group Proximus and in Brazil with the digital healthcare provider ViBE. 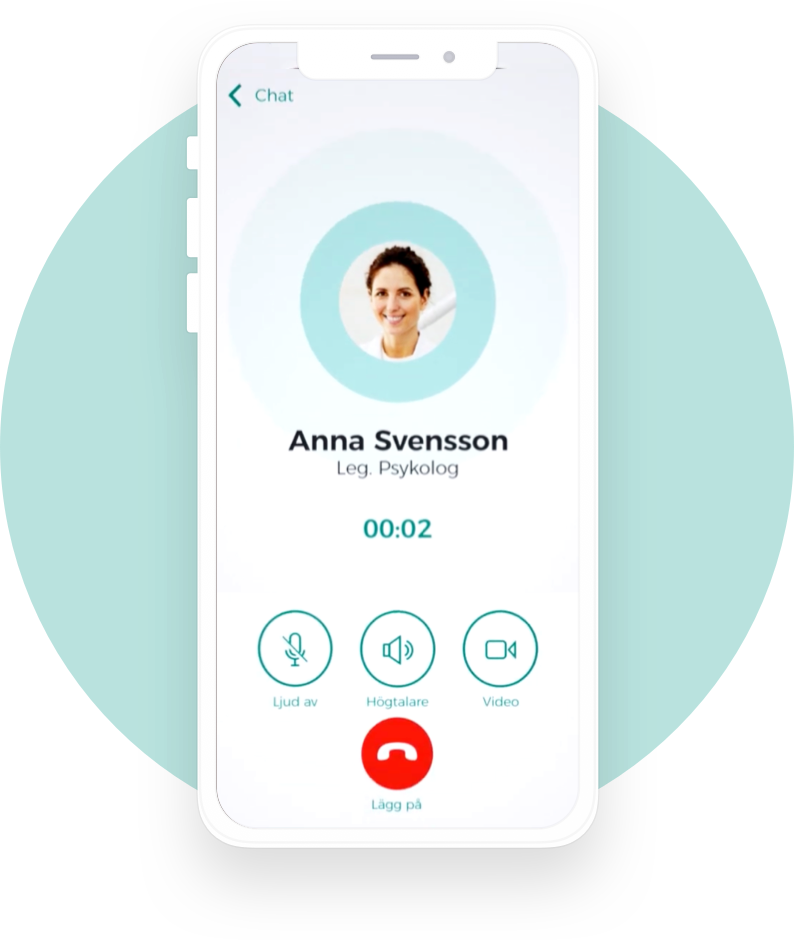